Taxpayer money is seemingly everywhere. Sadly, where money goes, bad actors often follow, trying to game the system to pursue unjust profits at the expense of law-abiding citizens. Luckily, there are also people committed to doing the right thing. Whistleblower rewards are available as a tool against those who systematically try to make away with tax dollars.

Over the past two decades, California has recovered over $2 billion under California’s False Claims Act (“CFCA”). Enacted in 1987, it is one of the nation’s oldest qui tam statutes. The CFCA empowers private citizens ...

Taxpayer money is ubiquitous. Unfortunately, where money goes, unscrupulous people follow, and will take advantage of the system to unfairly profit at their nation’s ultimate expense. Fortunately, right-minded humans also exist–who call out these wrongdoers. Also fortunately, whistleblower rewards are available to help battle those trying to game the system and steal tax dollars.

How to be a whistleblower? The primary law used to assist those blowing the whistle on bad behavior is the federal False Claims Act. Whistleblowers may be eligible for an award when they ... 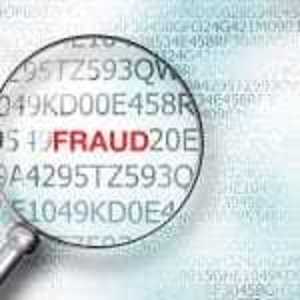 As explained in our prior posts, statutory penalties under the False Claims Act can reach extraordinary levels. Generally, however, they will not violate the Excessive Fines Clause of the Eighth Amendment to the Constitution. However, in order to avoid raising concerns about the Eighth Amendment, Relators (aka "Qui Tam Plaintiffs") may elect to seek an amount below the minimum statutory penalty. This type of volunatery reduction is referred to in legal terms as a "remittitur." As explained by the Fourth Circuit, relators are free to eschew the bounds of the FCA’s statutory ... 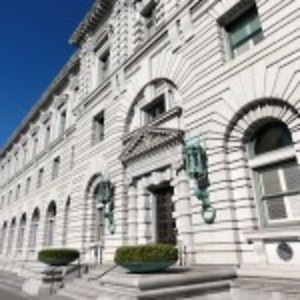 Most recently, in December 2021, the Eleventh Circuit upheld a healthcare fraud judgment under the FCA of $1.179 million, stemming from only $755.54 in single damages, on 214 false claims submitted ... 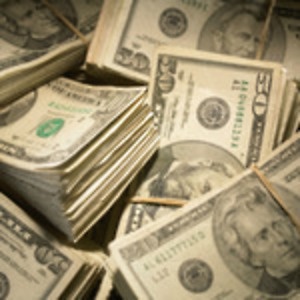 In addition to treble damages, the federal False Claims Act requires defendants to pay a statutory penalty for every false claim they submit. Statutory penalties under the False Claims Act are mandatory, even for claims that are not paid, or where there is otherwise no damage to the government. See U.S. ex rel. Grubbs v. Kanneganti, 565 F.3d 180, 189 (5th Cir. 2009) (“Put plainly, the statute is remedial and exposes even unsuccessful false claims to liability.  A person that presented fraudulent claims that were never paid remains liable for the Act’s civil penalty.”); United ...

What Is Commercial Litigation?

Commercial litigation is a type of legal dispute pertaining to businesses. Lawsuits may be brought by individuals or entities feeling they have incurred monetary damages due to a range of matters, including disputes about contracts, insurance, land, real estate, leases, debts, etc. Alternatives are available to avoid litigation.

These are often referred to as alternative dispute resolution (ADR). The most common ADR is arbitration, where a neutral party hears both sides and makes a decision, which may or may not be binding. Mediation is another ...

Read More ›
Share +
Topics: Employment Law
How to Make the Most from a Personal Injury Lawsuit
December 26, 2021

When you (or a family member) are harmed via an accident or injury, and someone else might be legally responsible, personal injury law lets you seek justice and get compensation. Although varied situations can raise a valid personal injury claim, suffering an injury doesn't automatically result in legal liability.

There are two likely outcomes of a dispute: formal lawsuit–where a private individual (the "plaintiff") files a civil complaint against another person, business, or government agency (the "defendant"); ...

Prescription drugs are often beneficial--treating maladies from minor to life-threatening. Sadly--often driven by money as the bottom line--pharmaceutical companies sometimes engage in fraud, thereby risking public health and costing consumers and the government billions of dollars. Bad actions abound: some companies promote products untested in clinical trials or for uses beyond the scope of governmental approval; some encourage prescriptions at higher doses than recommended; and some push medicines that are just plain dangerous. In a great many cases, manufacturers ...

As a society, we are not the best at appreciating our elders. At minimum, we should care for our seniors to prevent them from being abused and/or victimized. To do so, we need to know what constitutes elder abuse, what to do about it, and, if/when warranted, when to bring in professionals. You should seek out an elder abuse attorney if you suspect that an older person is being abused or if you yourself are being victimized.

Here are the six most common types of elder abuse: