Posts in Public Interest.
Save Our Juries Campaign
January 12, 2015 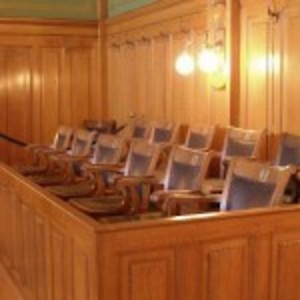 Save Our Juries launched in July 2014, becoming ABOTA's first public awareness campaign. Its mission is to "uphold the jury system provided by the Seventh Amendment to the U.S. Constitution by educating the American public about the current issues, the history and the value of the right to trial by jury." In 1958, my father, ABOTA's first National President, built ABOTA on this one mission - to preserve our civil justice system. It's vital that we always use his founding purpose as the anchor of this organization. 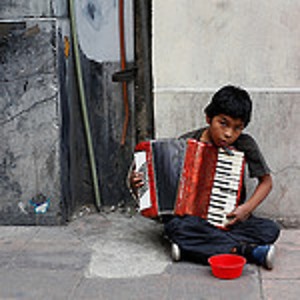 Due to rampant drug and gang violence in Central America—particularly in El Salvador, Guatemala and Honduras—there has been a huge influx or “surge” of unaccompanied minors immigrating to the United States.