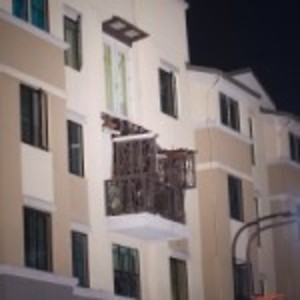 On June 16, the same day as the balcony collapse in Berkeley killed six people and seriously injured at least seven others, the New York Times published a story on the tragedy under the headline “Deaths of Irish Students in Berkeley Balcony Collapse Cast Pall on Program.”  The “pall” is not on the victims of this tragedy, nor on a program that has allowed thousands of Irish citizens to spend a summer living in the U.S.  The “pall” is on whoever is at fault in constructing and maintaining a balcony that should never have collapsed, and on those who would blame a party atmosphere for the tragedy, and who would resort to stereotyping and underhanded victim blaming. 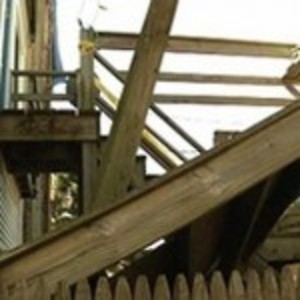 Balcony and deck collapses are all too common – especially in the Bay Area.  Collapses occur through structural defects as well as through lax and deferred maintenance.  An example is the tragic balcony collapse that occurred at 12:41 a.m. on June 16, 2015 in Berkeley (Bay Area of California), which as of 9:00 a.m. had claimed six lives with many more victims in the hospital with major and life threatening injuries.  Most of the victims of this tragedy were Irish students spending their summer on work visas. 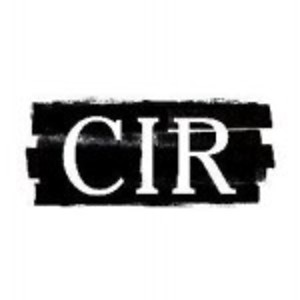 The Center for Investigative Reporting published a 4,000-word article yesterday detailing a Southern California medical equipment supplier’s scheme to use private plane rides, international vacations and cash-stuffed envelopes to recruit doctors to use his company to buy spinal surgery screws – many of which were apparently counterfeit.