Courts recognize that there is more than one way to measure damages with environmental torts. In response, some have been willing to be flexible and choose measures to allow as full a recovery as possible where appropriate to circumstances.[1] Whether the contamination involves air, water or soil, complicated statistical models and scientific analysis are often required to establish the nature, quantity, and economic value of the damages. 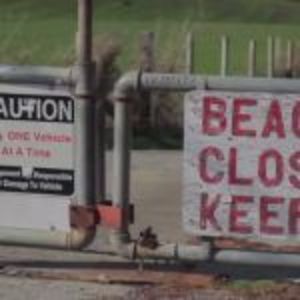 The owner of the property adjacent to Martin’s Beach has been ordered to immediately reopen public access to the beach. Judge Barbara Mallach of the San Mateo County Superior Court issued a final order today directing Vinod Khosla to open the gate blocking access to the way it was when he purchased the property. 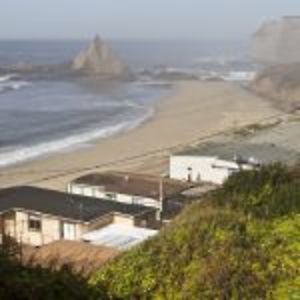 In a high-profile case with potentially national implications, a San Mateo County Superior Court judge sided in September with Cotchett, Pitre & McCarthy client Surfrider Foundation and ordered Silicon Valley billionaire Vinod Khosla to stop blocking public access to a Northern California beach used and enjoyed for nearly a century by families, fishermen, surfers, and other members of the community. Khosla had gated off a road leading from Highway One to the beach in 2010, two years after buying most of the land fronting the beach for $32.5 million.