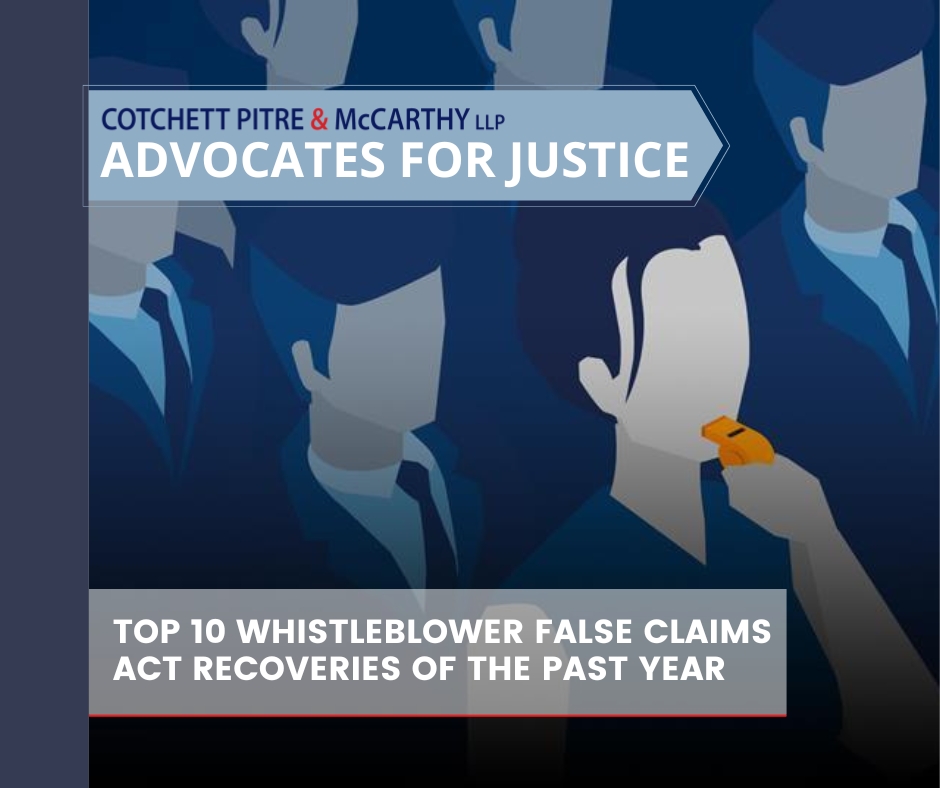 Taxpayer money is ubiquitous. Unfortunately, where money goes, unscrupulous people follow, and will take advantage of the system to unfairly profit at their nation’s ultimate expense. Fortunately, right-minded humans also exist–who call out these wrongdoers. Also fortunately, whistleblower rewards are available to help battle those trying to game the system and steal tax dollars.

Below are details regarding the top awards under whistleblower programs over the past year. 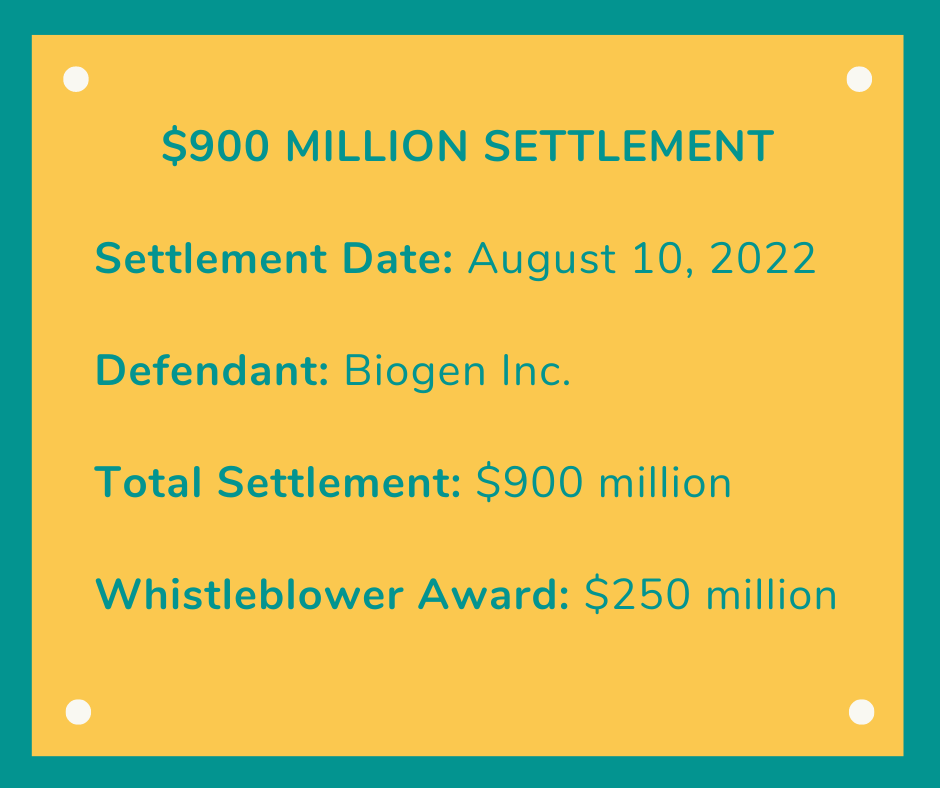 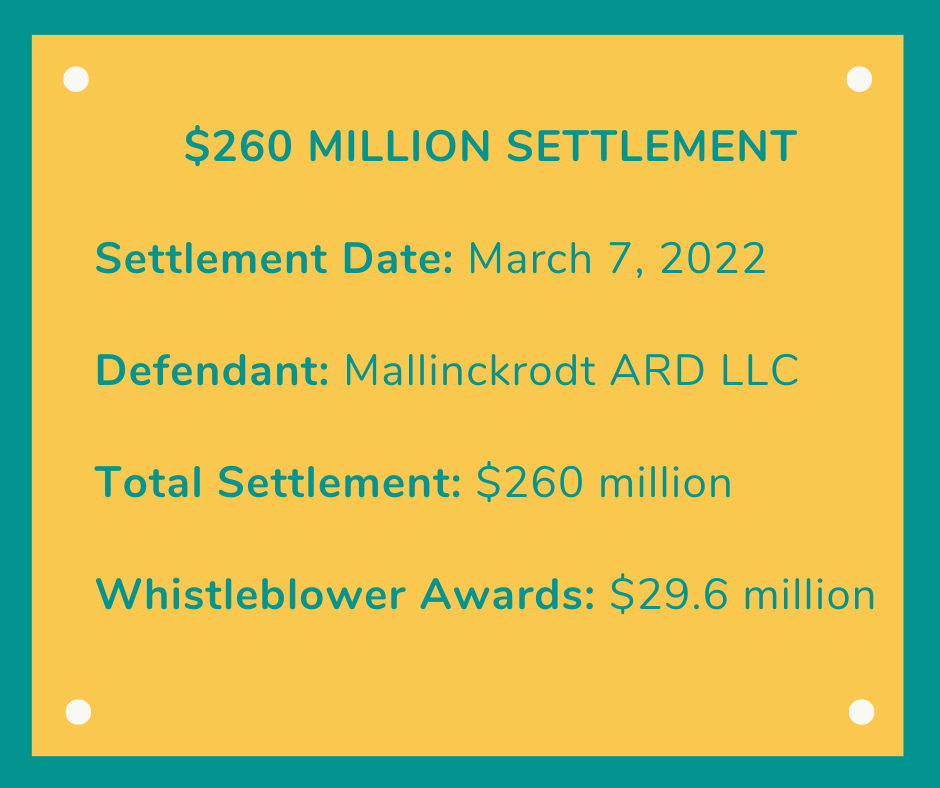 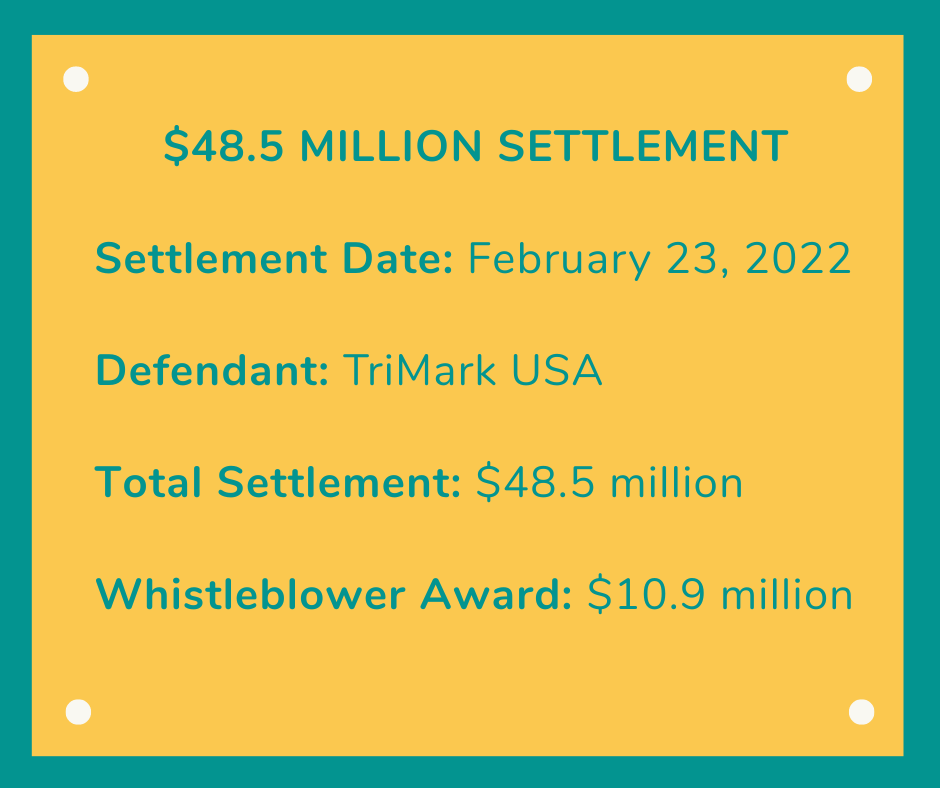 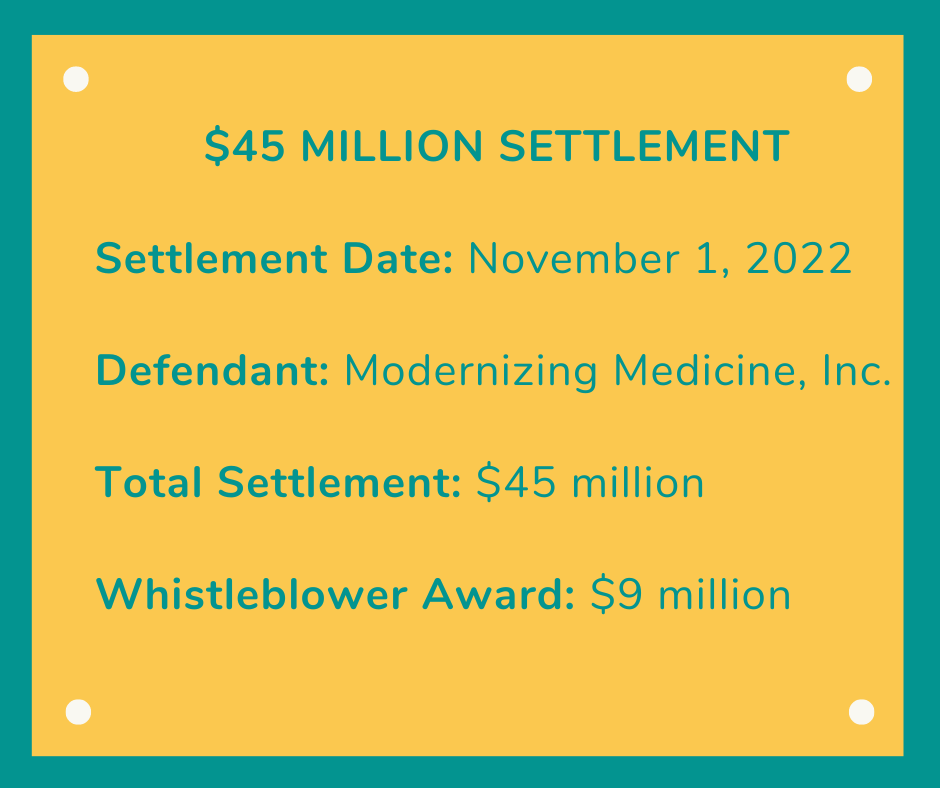 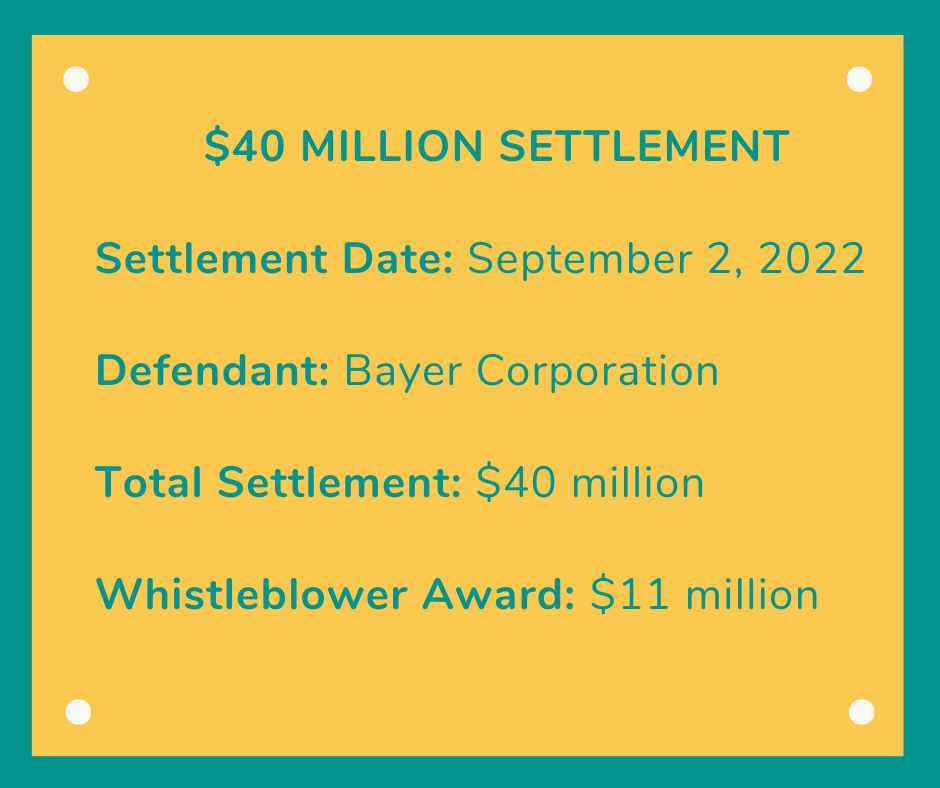 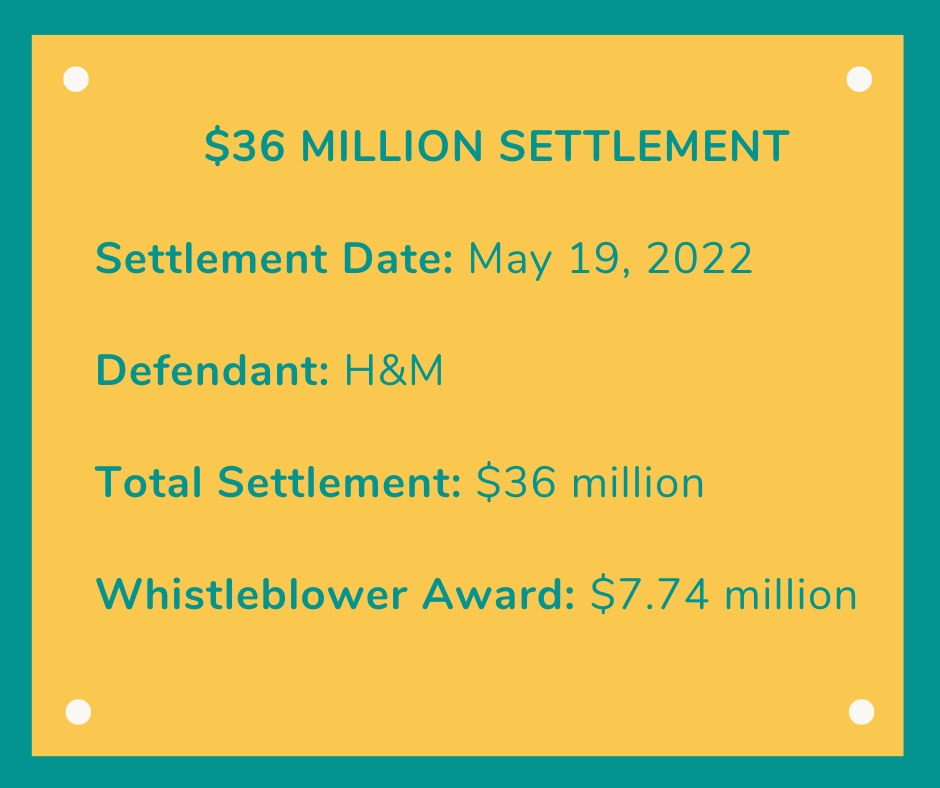 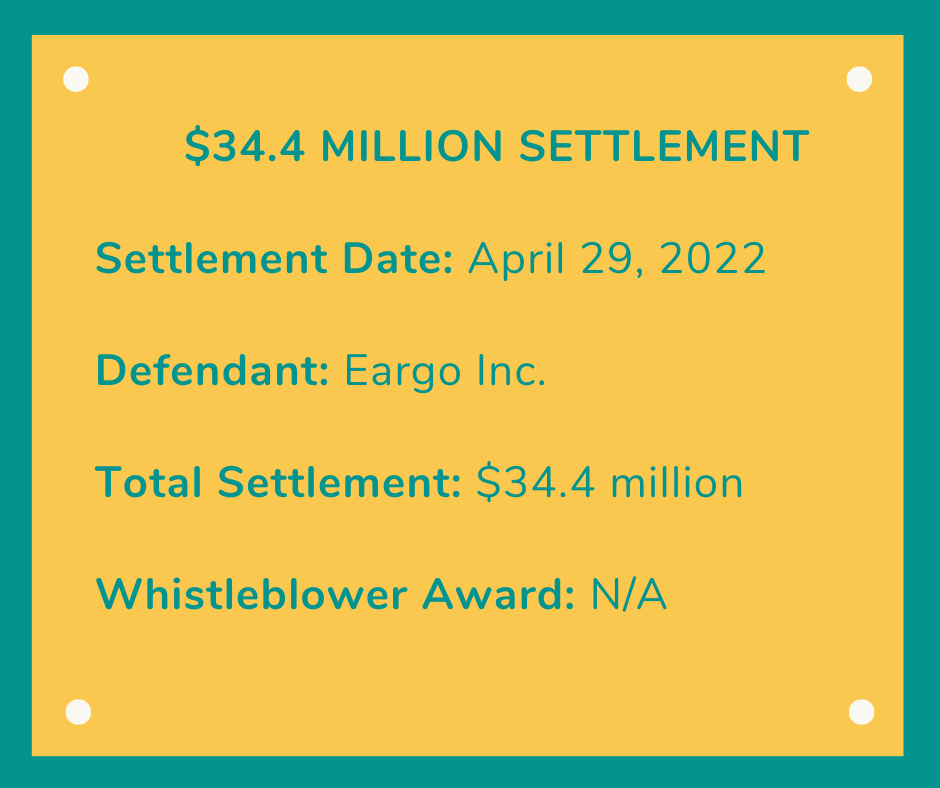 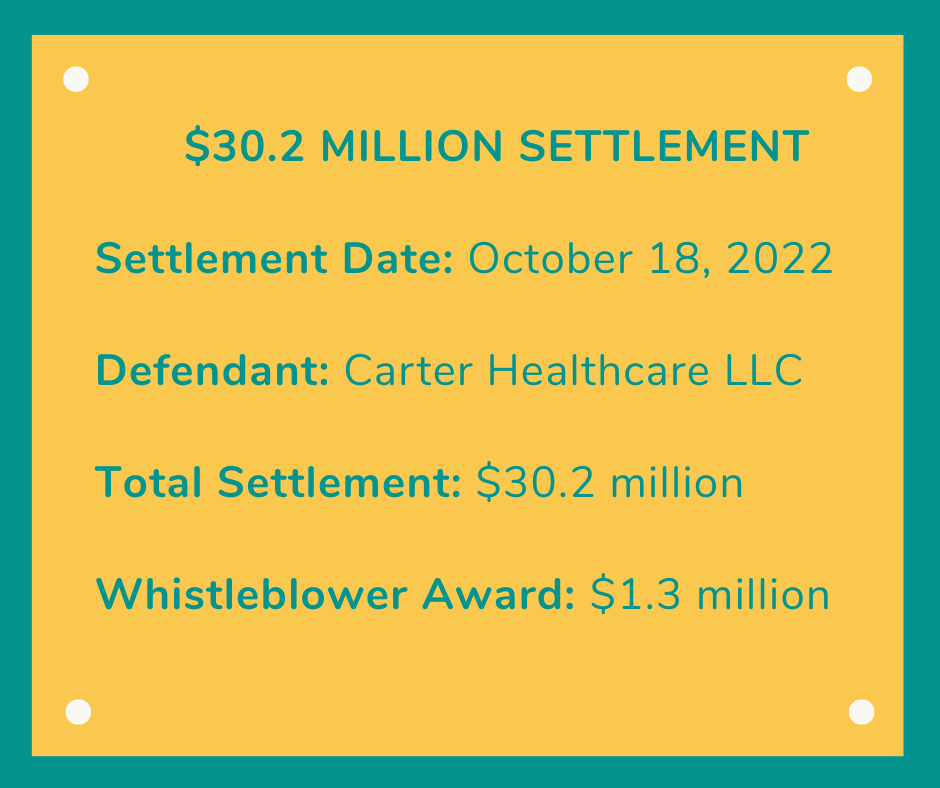 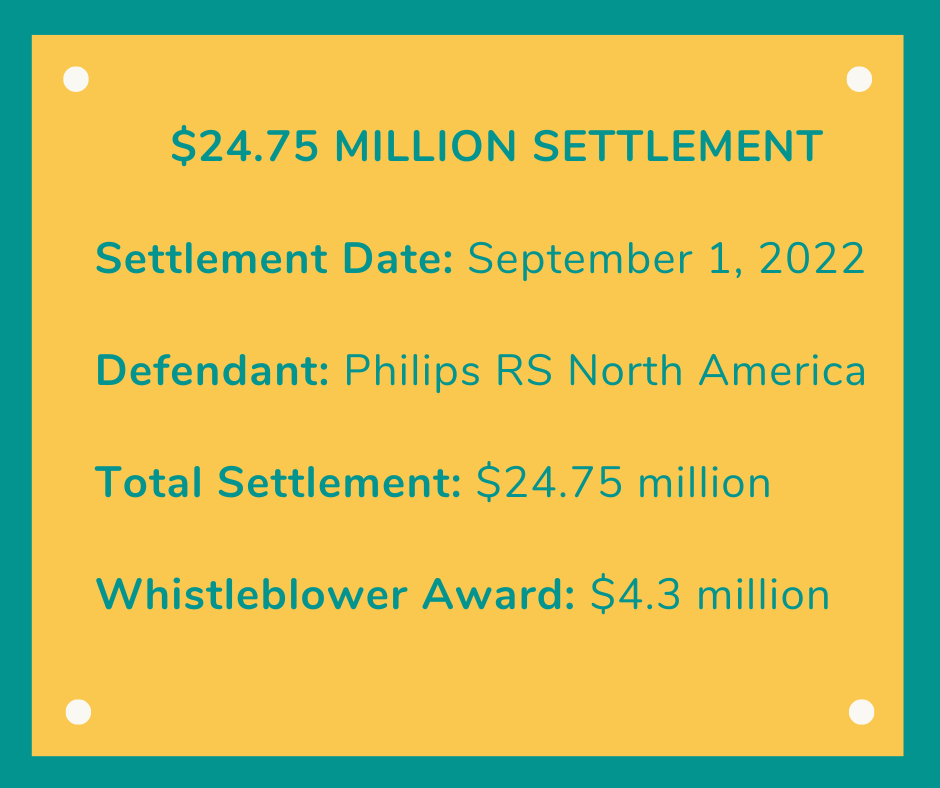 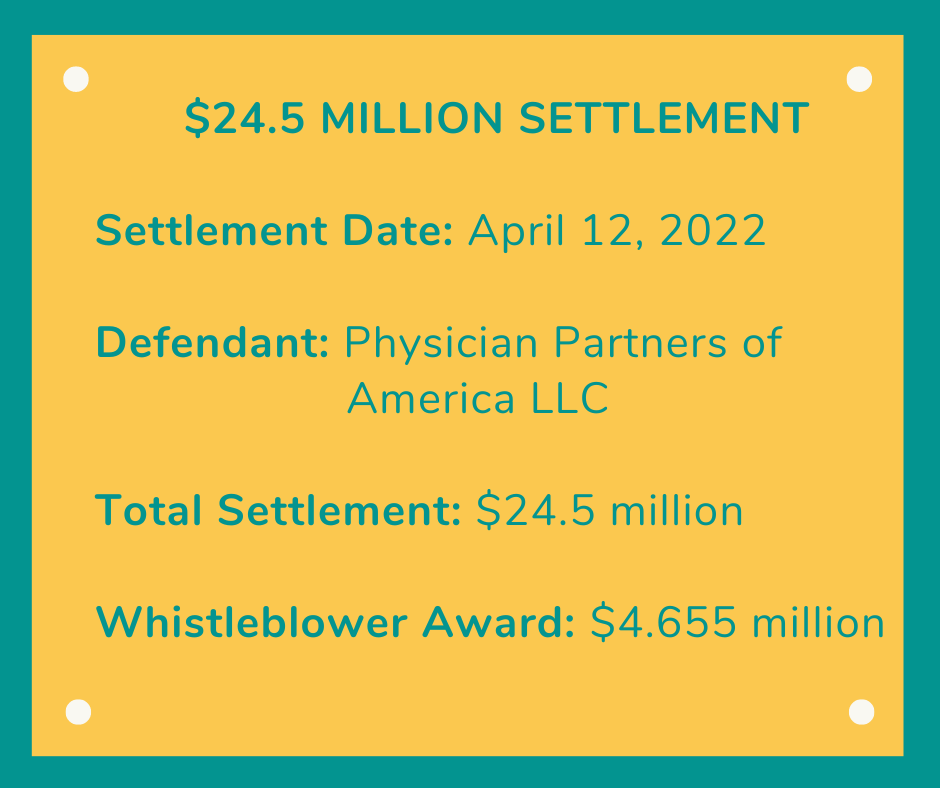 Need a whistleblower attorney? Cotchett Pitre and McCarthy is one of the nation’s most successful and well-respected whistleblower law firms, representing individuals retaliated against by employers for raising concerns, and individuals reporting corporate fraud resulting in the waste of taxpayer money. For general information about CPM’s Whistleblower practice, see this link: https://www.cpmlegal.com/practices-Whistleblower-Qui-Tam-False-Claims-California

Want to learn more? To learn more about the terminology of whistleblower law, including definitions of terms like whistleblower, “qui tam,” “relator” (very different from “realtor”), and the specifics of the timing and scope of governmental investigations, check out this link: https://www.cpmlegal.com/practices-Whistleblower-Qui-Tam-False-Claims-California#FAQs