Adam has served as lead counsel, or in other court-appointed leadership positions, in some of the largest and most complex litigation matters in the United States and has obtained outstanding results. Adam is known for his deep understanding of antitrust law and class action practice and procedure. Additionally, Adam regularly represents executives and employees in complex employment litigation, securing substantial settlements and judgments for his clients.

Adam has been recognized by courts, his peers, and by various publications for his outstanding work. Since 2014, Adam has been recognized as a Super Lawyer Rising Star, or Super Lawyer. In 2019, the American Antitrust Institute (“AAI”) recognized the work of Adam and his colleagues in the groundbreaking Auto Parts antitrust litigation, where CPM represents the end-payor plaintiffs and has recovered over $1 billion in settlements on their behalf. In 2020, the Daily Journal recognized Adam as one of the top antitrust lawyers in California. His work on cases has regularly appeared in Top Settlements & Verdicts.

Adam received a B.A. from Stanford University and his J.D. from University of California, Hastings College of the Law. Prior to joining CPM, Adam worked at Davis, Cowell & Bowe, LLP (now known as McCracken, Stemerman & Holsberry, LLP) in San Francisco, where he represented labor unions, Taft-Hartley Pension and Health & Welfare funds, and employees and consumers in complex litigation, arbitration and NLRB proceedings. While at DCB, Adam served as trial counsel in countless arbitrations on behalf of labor unions and employee benefit funds. He has argued cases before the California First, Third, and Sixth District Courts of Appeal.

Adam also previously served as a staff attorney with Bay Area Legal Aid, where he focused on representing indigent clients in a wide variety of civil litigation matters. While there, Adam developed expertise in Medi-Cal, Medicare and other publicly-financed healthcare systems. While in law school, Adam also worked for the public interest law firms of Public Advocates, Inc. and Public Justice, focusing on civil rights class action litigation. Adam also has legislative and policy experience, working on Capitol Hill as a policy aide for Senator Ron Wyden (D-Oregon) in Washington D.C.

Adam has deep ties to the Bay Area. He grew up in San Jose, California and attended Bellarmine College Preparatory. While at Stanford University, Adam became a four-time Academic All-American, a four-time All-American, and Captain of the Stanford Men’s Soccer Team. In 2001, he was drafted in the Major League Soccer (“MLS”) Super Draft by the Dallas Burn (now FC Dallas). 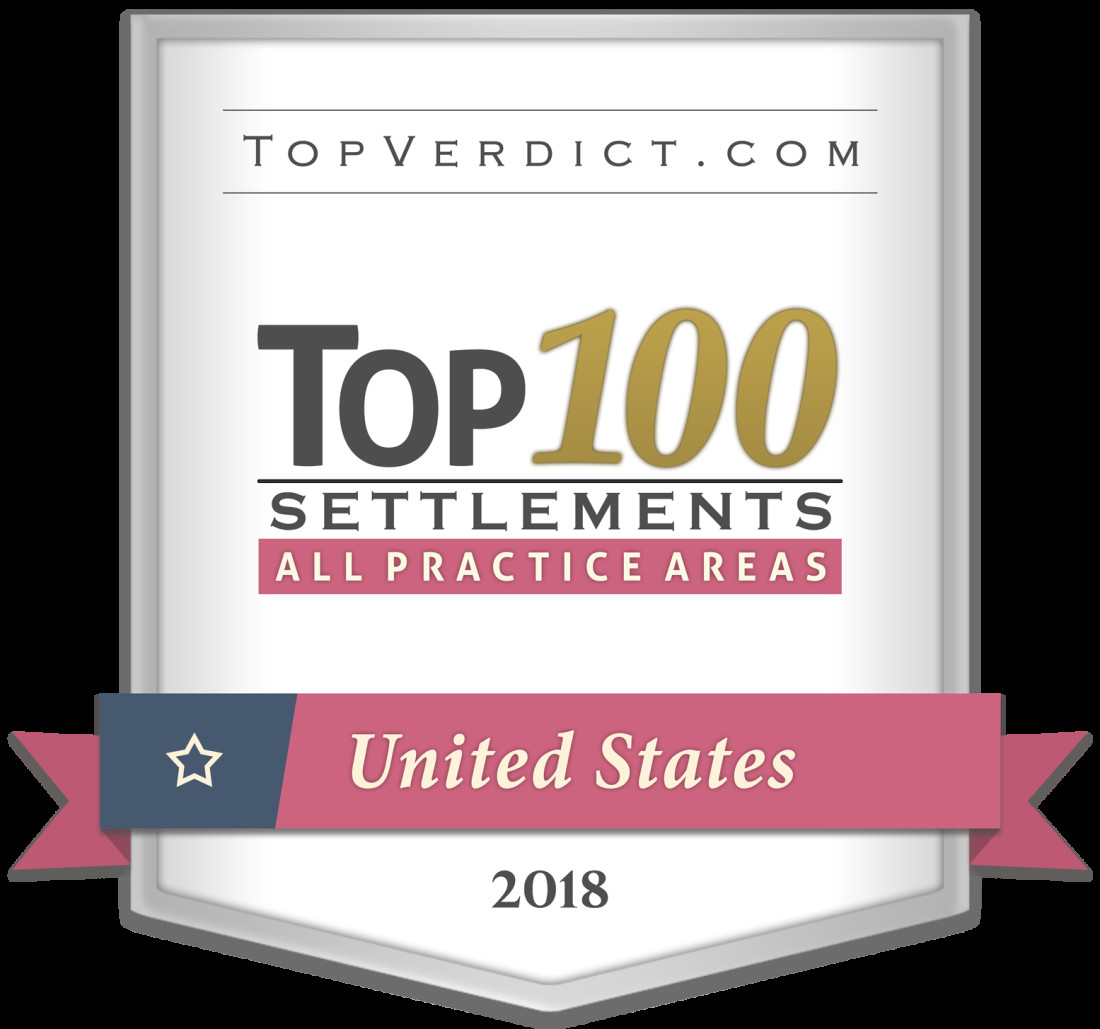 Adam has served as lead counsel, or in other court-appointed leadership positions, in some of the largest and most complex litigation matters in the United States, and has obtained outstanding results.  For example:

Excellence for the Future Award (Pre-Trial Practice), Hastings College of the Law

Most Outstanding Student (Group Advocacy and Systemic Reform), Hastings College of the Law

Board Member of The Legal Aid Society of San Mateo

Board Member of Public Justice