Cotchett, Pitre & McCarthy is proud to announce that after nearly six years of hard-fought litigation, SoCalGas and its parent company, Sempra Energy has finally agreed to settle the claims of 35,717 Plaintiffs for $1.8 Billion.  This is believed to be the largest settlement amount for a natural gas release in history.

The case stems from a four-month environmental disaster beginning on October 23, 2015, at SoCalGas’ Aliso Canyon gas storage reservoir in Los Angeles County, which impacted the communities of Porter Ranch, Northridge, Granada Hills, and Chatsworth.  Plaintiffs allege the facility had suffered from decades of deferred maintenance on wells that were up to 70 years old.

The blowout of well SS-25 resulted in a massive release of natural gas, which SoCalGas downplayed to the public. The well spewed natural gas and other chemicals uncontrolled for 111 days.  Tens of thousands of residents suffered illnesses including headaches, nausea, nosebleeds, and respiratory issues.  Two local schools were entirely relocated.  Approximately eight thousand households were relocated from their homes to hotels and corporate housing.

The litigation was protracted and contentious.  The Court ruled that Defendants had improperly withheld critical documents during the discovery phase of the case, resulting in court-ordered sanctions against Defendants in excess of $5.7 Million. The case was set for a February 2022 jury trial.

“This historic settlement delivers justice and closure so that people can move on.  I grew up in this community and it was a privilege to be part of the group of outstanding law firms that delivered this amazing result for the victims.” - Gary Praglin of Cotchett, Pitre & McCarthy

“After a hard-fought battle, we are proud to deliver this result to thousands of deserving clients whose communities were blanketed with invisible gas – sickening them and upending their lives – for months on end.” - Kelly Weil of Cotchett, Pitre & McCarthy 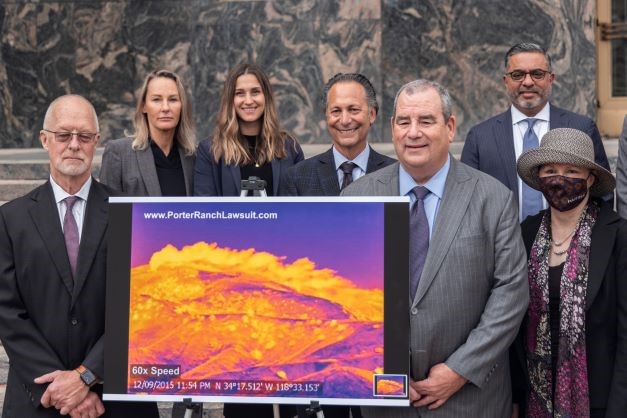 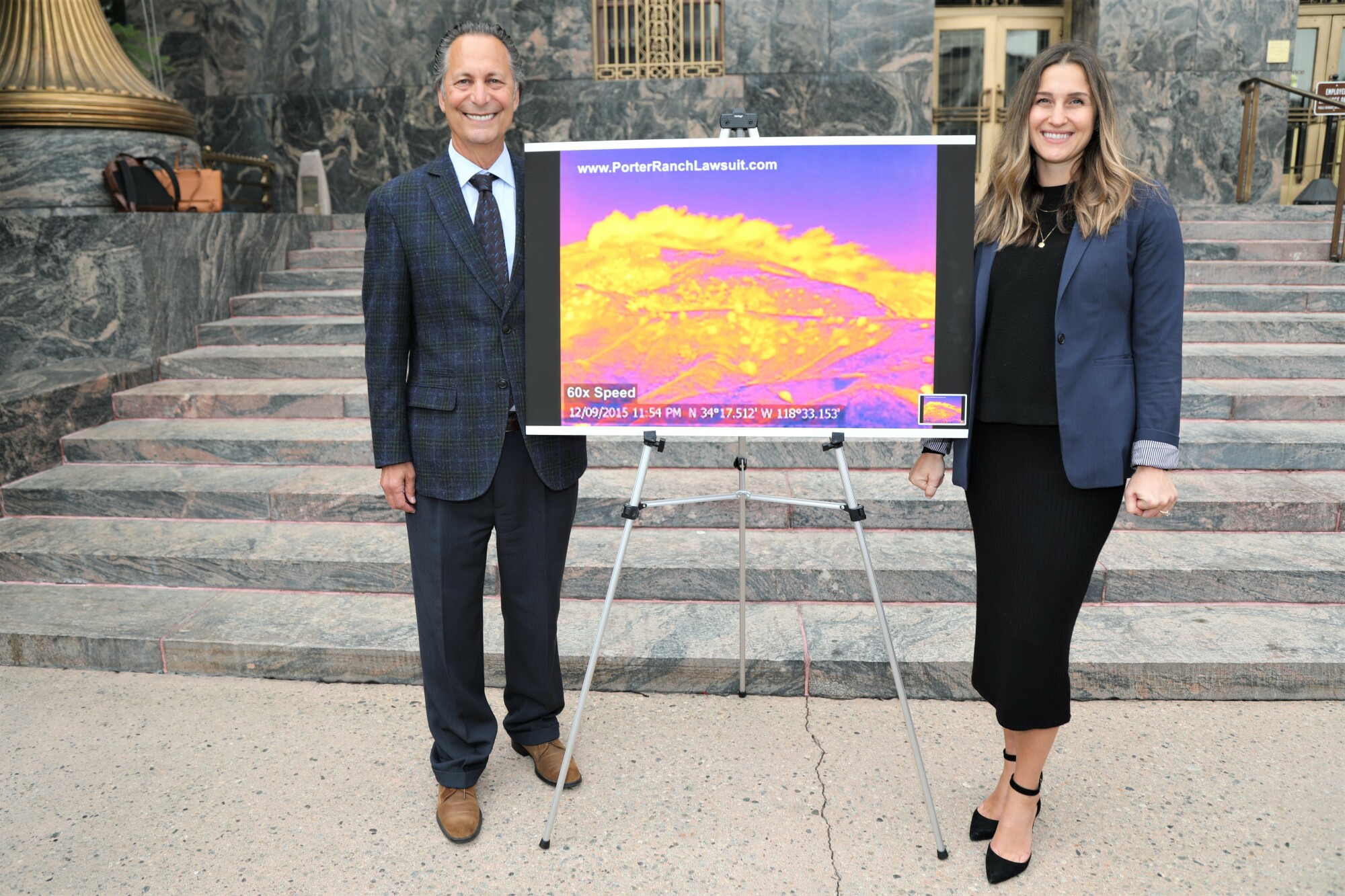