Recognized for career fighting for the underdog
News
2017

Congratulations to Joseph W. Cotchett for being chosen as a Lifetime Achievement Recipient of America's Top 100 Attorneys!

As reported in the San Francisco / Los Angeles Daily Journal, he is “considered one of the best trial strategists in the state” who built a career out of representing the underdog against powerful interests. He is a fearless litigator and once tried two cases at the same time (one in the morning and one in the afternoon) and won them both in San Diego Superior Court in 1984. 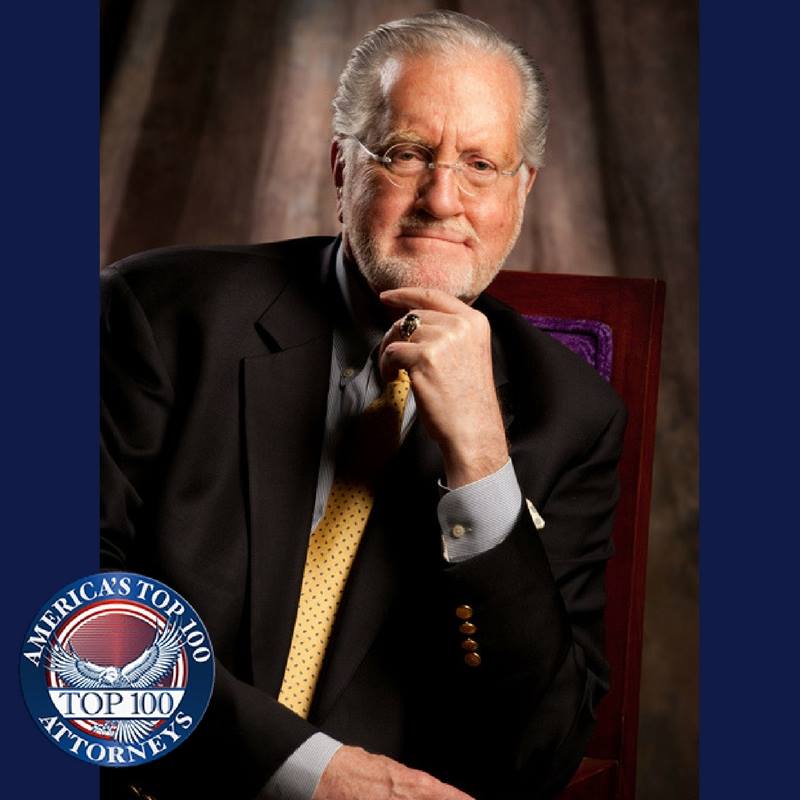