Some Businesses are Rethinking Arbitration over Class Actions
February 5, 2020 By Elle D. Lewis 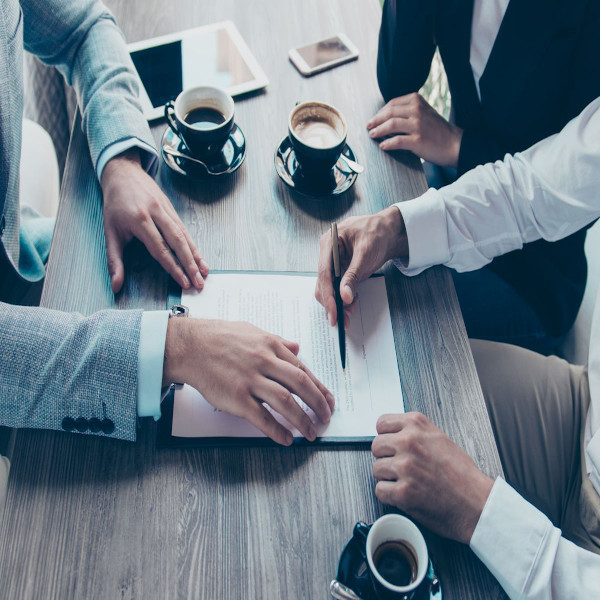 DoorDash, Inc. partners food preparers and independent contractor called “Dashers” to deliver food to a specified location. To become a Dasher, an individual must agree to an arbitration clause and waive any right to participate in class action or any collective action or representation. If a dispute arises, American Arbitration Association (AAA) would be the arbiter and each party would be responsible to pay up-front filing fees--$300 from Dashers and $1,900 from DoorDash. During 2019, over 6,000 Dashers disputing their employment classification complied with the arbitration clause and paid the required $300 fee to AAA. DoorDash claimed Dashers had deficient claims, and it refused to pay its portion of up-front fees to arbitrate each claim, $1,900—more than $11,000,000. AAA closed the Dashers’ arbitration claims.

Unable to arbitrate its claims, the Dashers filed Terrell Abernathy, et al. v. DoorDash, Inc., to compel arbitration before AAA in the Northern District of California. Since arbitrations before AAA were no longer pending, Dashers requested relief from mandatory arbitration under California Senate Bill 707, effective January 1, 2020. DoorDash wished to resolve Dashers’ claims individually with C.P.R. as the arbiter or as a class action. Judge Alsup ordered DoorDash to uphold its part of the bargain: to begin arbitrating over 5,000 Dasher claims before AAA, not CPR, and pay AAA the-up-front fee.