How Does the Public Disclosure Bar of the California Insurance Fraud Prevention Act Differ from that of the False Claims Act
September 13, 2019 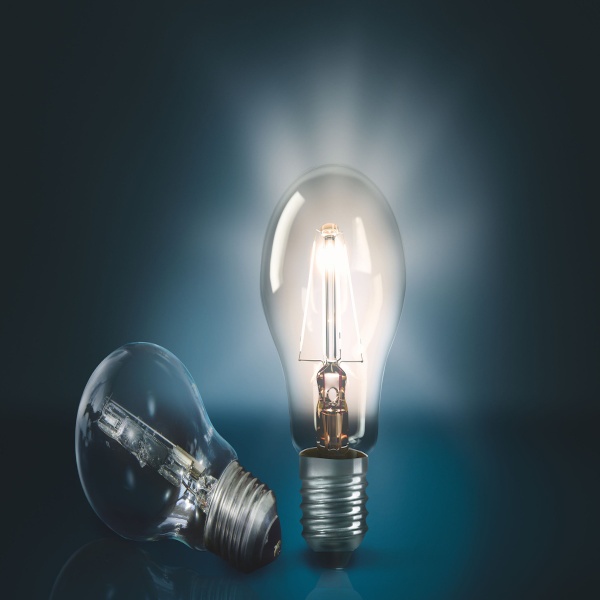 Under the CIFPA, an “original source” is an individual with direct and independent knowledge of the publicly disclosed information underlying the allegations and voluntarily provided such information to the district attorney or Insurance Commissioner before filing the action. Cal. Ins. Code §1871.7(h)(2)(B) (emphasis added).

CPM is currently prosecuting and investigating several healthcare fraud schemes under the FCA and CIFPA on behalf of whistleblowers. If you are aware of any information about such practices, please contact us.