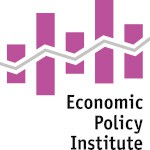 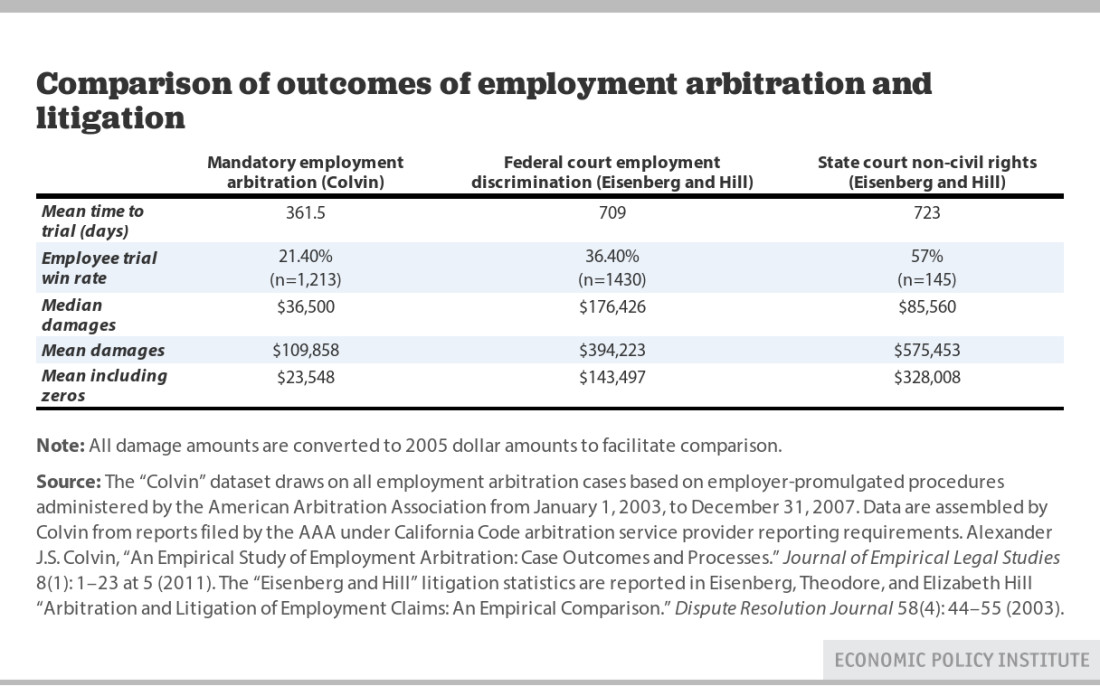 This is ultimately unsurprising:  even in “fair” arbitration agreements, where employees are not required to pay the excess costs associated with arbitrations, their employers are repeat players and provide a substantial source of revenue to arbitration associations.

Compounding the economic bias baked into the system, many arbitration agreements further stack the deck against employees, limiting access to discovery, requiring substantial costs and fees to even begin an arbitration, limiting the application of fee-shifting statutes designed to protect employees’ rights and deter employer misconduct, and limiting or altogether removing the possibility of double, treble and punitive damages for discriminatory and illegal conduct.

Sadly, the Supreme Court continues to eliminate barriers to employer mandated arbitration, and very few employees are in a position to tell a prospective employer they will not sign an employment agreement that limits their legal rights.  Congress’ inactivity also hinders the ability of employees to protect themselves.  And while arbitration can be beneficial in some circumstances (the study found the length of arbitration was roughly 1 year, while a state or federal court trial took roughly two years to be resolved), arbitration is fair only when both sides choose to subject themselves to a system of private “justice,” and only if that system treats employees and employers the same as they are treated in our courts.

Our nation has long relied on courts and juries to provide a recourse for those who have suffered wrongs, a check on overreaches of power, and a model of fairness and accountability.  A trial by one’s peers is enshrined in our Constitution and is a pillar of our society.  Mandatory arbitration eliminates those principles and is actively harming employees at the same time the nation’s economy goes through significant upheaval in the employment and bargaining processes.