Lawsuit Filed Against Fraudulent Puppy Traffickers Stayed As To Three Of The Four Defendants
April 19, 2020 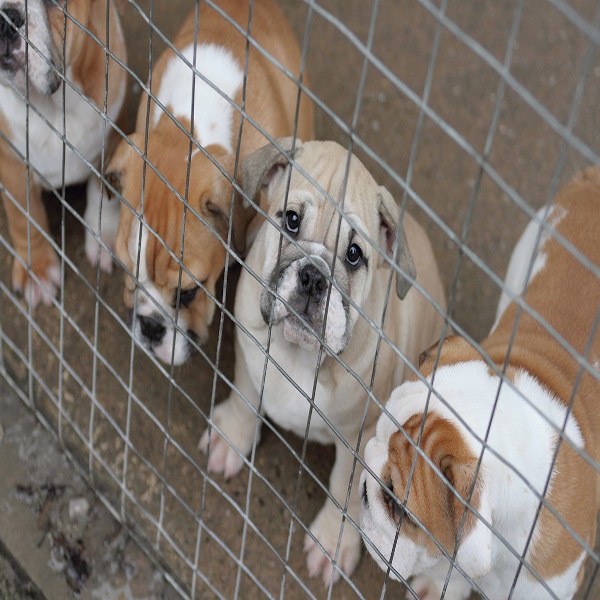 For many years, the Kenney family— husband and wife Trina and Rick, and adult children Elijah and Jezriel — who is based in Phelan, California, have defrauded consumers in Southern California by misrepresenting the health, age, sex, and breed of puppies that they sell through Craigslist and other internet sites. The puppies that these consumers buy often die within days after purchase, and the consumers often spend thousands of dollars at the veterinarians office trying to save them before the puppies sadly pass away or are euthanized at the recommendation of the veterinarians.

Back in December 2019, CPM and the Animal Legal Defense Fund (ALDF) filed a lawsuit against the Kenney family in the Los Angeles Superior Court on behalf of nine plaintiffs who purchased puppies as well as the CARU Society for the Prevention of Cruelty to Animals. In January 2020, after several incidents of evading service, the Kenney family was finally served. They nearly defaulted on filing a responsive pleading, but finally retained an attorney.

Unfortunately, three out of four of the members of the Kenney family filed for bankruptcy in the last month. What this means for the lawsuit, and the justice sought, is that the case is stayed as it pertains to Trina, Elijah, and Jezriel. As of right now, the only defendant in the case is Rick Kenney. And even more unfortunate is that the Kenney family is reportedly continuing to sell puppies, as dozens have reached out to CPM and ALDF with their sad stories.