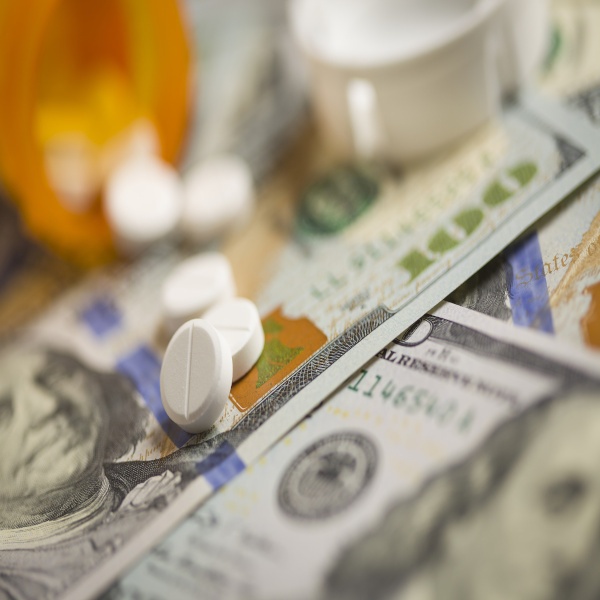 With a greater demand to access for healthcare services also comes the need for reliable and honest physicians and healthcare facilities. Unfortunately, throughout the country healthcare kickback schemes are becoming more prominent in the healthcare system.

Kickbacks are incentives, usually bribes or anything of value, paid to a physician or healthcare facility to induce the referral of items or services reimbursable by Medicare, Medi-Cal or private insurers. Now more than ever, whistleblowers are encouraged to exercise their duty and right to disclose fraudulent or wrongful conduct.

Every claim made for services tainted by these illegal kickbacks is a violation of Federal and California False Claims Acts. The False Claims Act allows a whistleblower to work with government agencies to help investigate the fraud and hold the schemers accountable. By filing a False Claims Act case with Cotchett, Pitre & McCarthy, LLP, you can help the government fight this fraud, and if successful, share a percentage of the amount rewarded.

If you have information regarding fraud or would like more information, please contact CPM attorney Carlos Urzua.