Disaffirmance by a Minor as a Defense to Arbitration in Consumer Class Actions
May 14, 2020 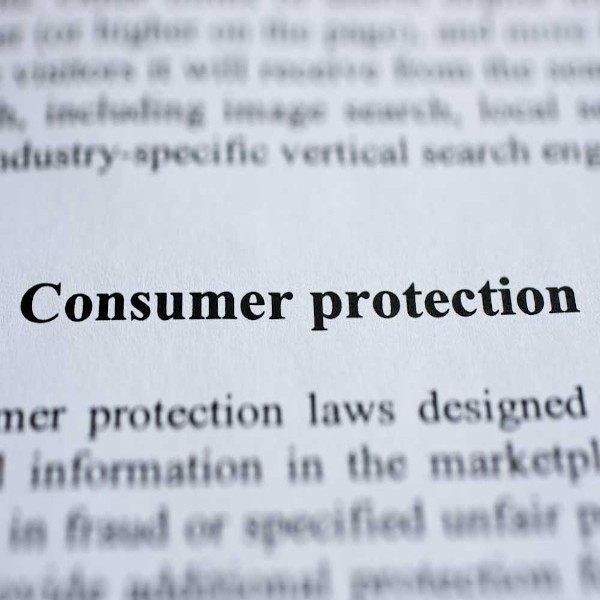 Mandatory arbitration clauses are ubiquitous in consumer contracts. In a 2019 survey, eighty-one Fortune 100 companies, including their subsidiaries or related affiliates, used an arbitration agreement in dealing with consumers. Imre Stephen Szalai, “The Prevalence of Consumer Arbitration Agreements by America’s Top Companies,” 52 UC Davis L. Rev. Online 233 (February 2019), https://lawreview.law.ucdavis.edu/online/vol52/52-online-Szalai.pdf. Of these companies, seventy-eight also included a class action waiver. Id. at 234. Moreover, the same source found that more than sixty percent of retail e-commerce sales in the United States were covered by broad consumer arbitration agreements. Id. Strikingly, this led to an estimate that at least 826,537,000 consumer arbitration agreements were in force in 2018. Id.

Although some tout the benefits of arbitration, the impact can be decidedly negative for consumers seeking to vindicate their rights. For example, the Economic Policy Institute found a stark contrast in success rates depending on which party initiated arbitration proceedings. Economic Policy Institute, “Correcting the record,” August 1, 2017, https://www.epi.org/publication/correcting-the-record-consumers-fare-better-under-class-actions-than-arbitration/. When consumers sought relief for their claims in arbitration they were successful only nine percent of the time. Id. Conversely, when a corporation brought a claim or counterclaim, it obtained relief in ninety-three percent of disputes. Id.

In California, a minor has the right to enter into a contract, subject to the statutory right of disaffirmance. See Cal. Family Code § 6700. This “right of disaffirmance” explicitly states that “a contract of a minor may be disaffirmed by the minor before majority or within a reasonable time afterwards or, . . . by the minor's heirs or personal representative.” Cal. Family Code § 6710. Moreover, “[d]isaffirmance may be made by any act or declaration indicating intent to disaffirm . . . [and] [w]hatever the method, disaffirmance by a minor rescinds the entire contract, rendering it a nullity.” Lopez, 2015 WL 2062606, at *5. The result of this is that “there is no valid agreement to arbitrate,” such that the Court must deny a motion to compel arbitration. Id. at *7. Critically, this is also an issue left to the court to decide rather than an arbitrator. Doe, 2020 WL 376573, at *3.

Under this standard, plaintiffs who entered into a contract containing a mandatory arbitration clause as a minor have the ability to avoid arbitration and pursue their case in court, so long as they disaffirm the contract within a reasonable time. However, it is critical that once the right of disaffirmance has been exercised, the minor plaintiff ceases to use the underlying product or service. Otherwise, such disaffirmance will be invalid, as a minor plaintiff cannot “adopt that part of an entire transaction which is beneficial, and reject its burdens.” Doe, 2020 WL 376573, at *3. By adhering to this framework, minor plaintiffs are uniquely situated to avoid the limitations of arbitration, seek redress court, and hold corporations accountable.