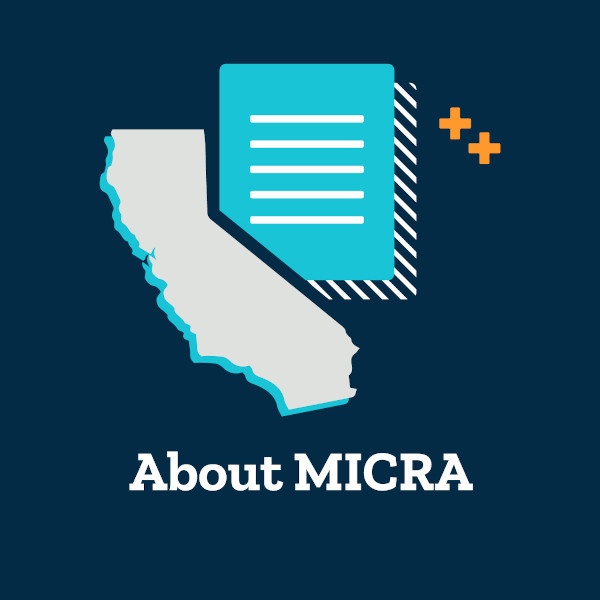 MICRA may not apply to an injury arising from premises liability. In Flores v. Presbyterian Intercommunity Hospital (2016) 63 Cal.4th 75, the California Supreme Court distinguished an injury arising from a hospital’s failure to maintain equipment that is necessary or otherwise integrally related to the medical treatment and diagnosis (i.e. a negligently maintained bed rail) and equipment and premises that are merely convenient for, or incidental to, the provision of medical care to a patient (i.e. a defective chair in the waiting room). The Court found that an injury arising the former may be medical malpractice whereas the latter may not.

Violations of the federal Emergency Medical Treatment and Active Labor Act (EMTALA) may or may not constitute professional negligence subject to MICRA. The EMTALA generally imposes liability on hospitals for failing to screen or stabilize patients prior to discharge or transfer. Some EMTALA violations also constitute medical malpractice, but some do not. In Romar v. Fresno Community Hosp. and Medical Center (E.D.Cal. 2008) 583 F.Supp.2d 1179, the Eastern District of California held that “disparate medical screening” constituted a violation of the EMTALA, but did not necessarily amount to professional negligence as defined by MICRA. The question was not whether the hospital breached the standard of professional care but whether the plaintiff was treated like other similarly situated patients. In couching allegations against a medical provider as a failure to follow screening protocols or discriminatory practices rather than medical negligence, a plaintiff may be able to avoid the $250K non-economic damages cap.

A medical professional’s intentional torts may not be subject to MICRA. In So v. Shin (2013) 212 Cal.App.4th 652, an anesthesiologist engaged in threatening and offensive behavior to discourage a dissatisfied patient from making a professional complaint. The court found that negligent conduct undertaken by a doctor for the doctor's own benefit, rather than for a legitimate medical reason is not professional negligence.

Other common theories to avoid MICRA’s cap are violations of Elder Abuse statutes and Constitutional violations, such as the failure to summon medical assistance for someone in police custody or in prison.

Until the state legislature revisits MICRA, plaintiffs’ attorneys need to carefully issue spot to see if an injury may be presented as a violation other than professional negligence in order to obtain fair compensation for plaintiffs injured by an act or omission of a medical care provider.