On April 14, 2017, the United States Court of Appeals for the Ninth Circuit affirmed the district court’s partial denial of All Nippon Airways, EVA Airways, and China Airlines’ motions for summary judgment, holding that the filed rate doctrine does not bar an antitrust class action challenging the airlines’ unfiled fares, fuel surcharges, and special discount fares. This marked the first time the Ninth Circuit addressed the application of the filed rate doctrine to airfares and fees. 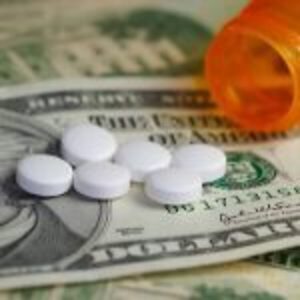 Legal scholars have been forecasting that generic drugs will be the next big antitrust price-fixing case, and 2017 seems to be confirming this prediction thus far. In December 2016, the Antitrust Division of the United States Department of Justice (“DOJ”) charged two former executives of Heritage Pharmaceuticals Inc. with price-fixing, bid rigging, and customer allocation of two generic drugs. Shortly thereafter, 20 states filed civil lawsuits against Heritage and its competitors—Mylan NV, Teva Pharmaceuticals, Mayne Pharma Group Ltd., Heritage Pharmaceuticals Inc., Aurobindo Pharma Ltd., and Citron Pharma LLC—for allegedly conspiring to fix the prices of two generic drugs. The two drugs at issue are the delayed-release version of the antibiotic doxycycline hyclate and the diabetes drug glyburide. A total of 40 states have now filed suits. 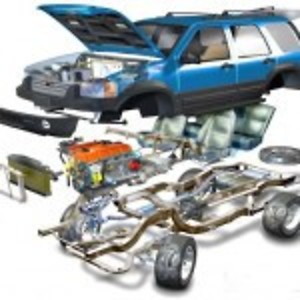