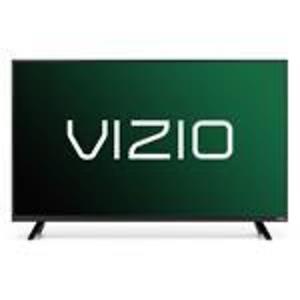 A federal court judge has upheld privacy-related claims related to the collection and sale of consumer viewer data by Vizio. CPM is co-lead counsel in the class action lawsuit, which alleges that the TV maker failed to inform consumers that it is gathering their viewing histories, including what shows they watch, IP addresses, zip codes, product model numbers, hardware and software versions, chipset IDs, region and language settings, and other data. 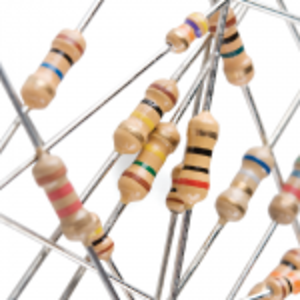 On December 21, 2015, Judge Ronald M. Whyte of the Federal Court for the Northern District of California appointed Cotchett, Pitre & McCarthy, LLP. (“CPM”) lead counsel for the indirect purchasers in a class action alleging that a number of companies illegally conspired to inflate the prices consumers and businesses paid for resistors. 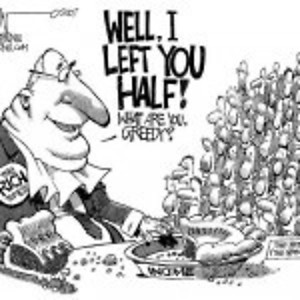 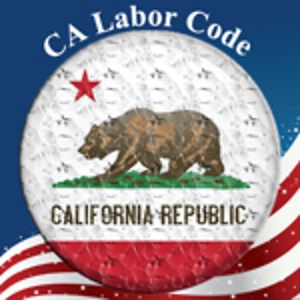 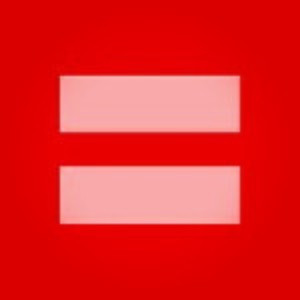