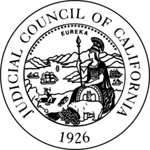 The Defender of Justice Award honors entities or individuals from federal, state, and local government for significant contributions to advancing equal access to fair and consistent justice in California. 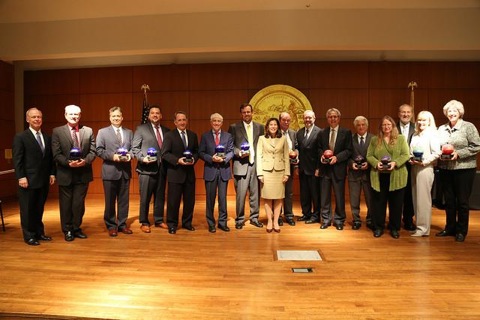 The Open Courts Coalition was formed in 2011 by Niall McCarthy and Paul Kiesel. The coalition has conducted numerous in-person, telephone, and online outreach campaigns to educate the public as well as decisionmakers from all three branches of government about the dire impacts of budget cuts to the judicial branch as well as the importance of an adequately funded court system for the maintenance of our democracy, for the wellbeing of California residents, and for the health of our state’s economy and businesses.