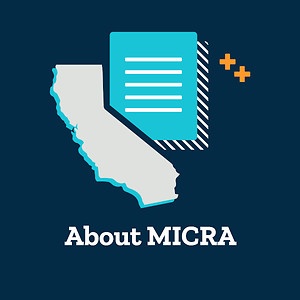 Read More ›
Share +
Information Fiduciary Duty – Do Private Entities Have a Legal Responsibility to be Trustworthy with Your Data?
November 1, 2019 By Cassidy Shapiro 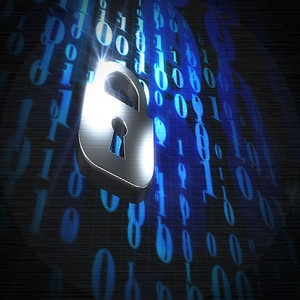 The Information Age has created a new type of business that thrives off of widespread collection and use of personal information. [1] At this time, though, there is no federal statute to define the obligations these businesses owe regarding the use of their users’ and customers’ data. While doctors and lawyers are legally obligated to respect the privacy of their clients’ information and cannot use that information to further their own interests, large companies are not held to the same standard.

Read More ›
Share +
Differences between the Statute of Limitations and Statute of Repose Periods under the False Claims Act and California Insurance Fraud Prevention Act
October 8, 2019 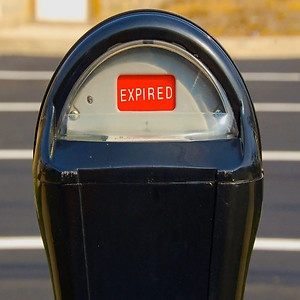 Read More ›
Share +
How Does the Public Disclosure Bar of the California Insurance Fraud Prevention Act Differ from that of the False Claims Act
September 13, 2019 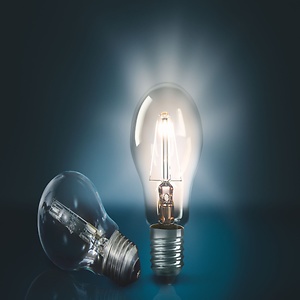 The California Insurance Fraud Prevention Act (“CIFPA”), Ins. Code §§ 1871, et seq., is an anti-fraud statute applicable to all types of insurance fraud. The CIFPA is a broad reaching statute designed to prevent and punish fraud, specifically insurance fraud through imposing significant penalties and provides for recovery of damages, attorneys’ fees and costs, and a share of the penalties imposed by the successful whistleblower.

Read More ›
Share +
It is Illegal for Gift Certificates to Expire
August 10, 2019 By Tyson C. Redenbarger 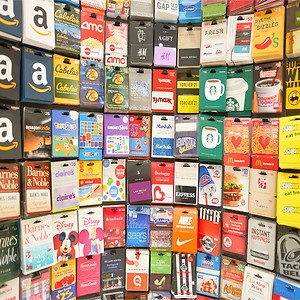 You may be wondering if the value of your old and dusty gift certificate is still valid. In California, it is.

Under California law, it is unlawful to sell a gift certificate to a purchaser that contains an expiration date. See Cal. Civ. Code § 1749.5. Simply put, a gift certificate sold without an expiration date is valid until redeemed or replaced. Cal. Civ. Code § 1749.5(b). A similar federal law prohibits expiration periods shorter than five years. See Electronic Funds Transfer Act (the "EFTA"), 15 U.S.C. § 1693 et seq., and the Credit Card Accountability Responsibility and Disclosure Act (the "CARD Act"). These laws apply to in-store sales and also to sales on the Internet. These prohibitions also apply to both goods and services.

Read More ›
Share +
The End Is Near for Another Clinical Laboratory Accused of Fraud: True Health Diagnostics
July 30, 2019 By Justin T. Berger 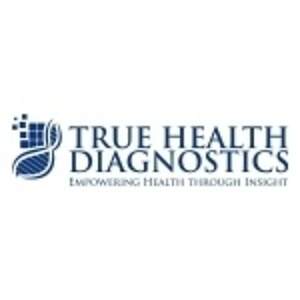 Last week, court documents were unsealed in the Eastern District of Texas laying out serious allegations of fraud against True Health Diagnostics, LLC.  The documents arise from a failed attempt by True Health to lift a freeze on Medicare payments put in place against it based on suspicions of serious fraud.  The documents include the written Declaration of a Special Agent from the Office of Inspector General, United States Department of Health and Human Services.  According to the Special Agent, Jack Geren, True Health arose out of the ashes of another laboratory company called Health Diagnostic Laboratory, Inc. (“HDL”), which was “driven out of business as a result of pervasive healthcare fraud.” 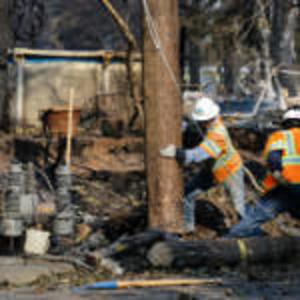 PG&E is on probation for its six felony convictions related to the 2010 San Bruno gas pipeline explosion, which killed 8 people, injured 58 and destroyed 38 homes. U.S. District Judge William Alsup is overseeing PG&E’s probation. As part of the probation proceedings, Judge Alsup has found PG&E violated its criminal probation by failing to notify a probation officer of a criminal investigation, prosecution and settlement with the Butte County District Attorney’s Office over its role starting the 150-acre Honey Fire in October 2017. The probation proceedings are on-going and Judge Alsup is considering forcing the utility to take far-reaching reform action, such as adherence to a stringent wildfire prevention program.